You are here: Home / Blog / cinnamon rolls / High Protein, Low-Carb Breakfast Recipes: Pancakes & Cinnamon Roll...
Breakfast doesn’t offer too many options for those looking to keep a low-sugar diet with a decent amount of protein. Aside from egg sandwiches, omelets and fritattas, slow-cooking oatmeal with Greek yogurt and protein shakes, the options aren’t always obvious. Here are the best 3 high protein – low carb recipes I’ve come across in the past week. They’re the fat burning versions of the fat storing originals we all sometimes crave. I hope you enjoy them!

In a bowl mix the coconut flour, cinnamon and stevia and then add the almond milk. Beat the egg whites until they’re fluffy and fold into the mix. Mix all ingredients until flour clumps are fully resolved. Heat a Teflon pan with a little bit of olive oil or spray olive oil into the pan. Spoon the batter mix into the pan forming little pancakes. Flatten with a spatula and cook until golden brown on both sides. 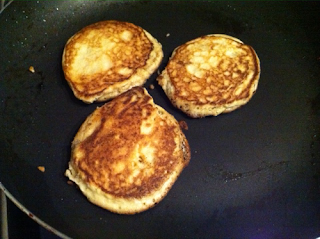 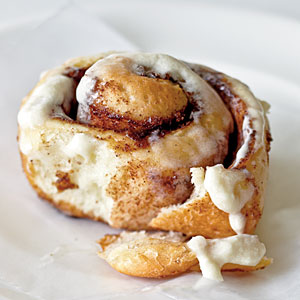 Whip the egg whites and then fold the Greek yogurt in. Add the additional ingredients. Once the dough is baked roll it up, cut it into bite-sized pieces and spread the frosting on top.

Mix the egg whites and oats in a food processor until they form a paste. Then add the almond milk, pumpkin puree and pumpkin spice, and cinnamon and mix again. Pour the mixture into a heated Teflon pan and cook until golden brown on each side. Add toppings to your liking – walnuts, banana, greek yogurt… 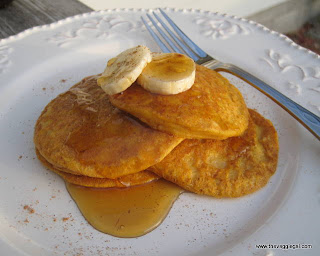